The Johannes Vermeer Award 2020, the Dutch state prize for the arts, is awarded to photographer Rineke Dijkstra by Ingrid van Engelshoven, Minister of Education, Culture and Science. The presentation ceremony will take place in February 2021 in the Ridderzaal in The Hague (exact date to be announced).

The Johannes Vermeer Award is the Dutch state prize for the arts. It consists of the sum of 100,000 euros, which the winner may use to fund a special project in his or her specific field. The Dutch government established the award in 2009, its aim being to honour and encourage exceptional artistic talent. The award is intended for artists working in the Netherlands and across all disciplines. Previous laureates are opera director Pierre Audi, filmmaker and writer Alex van Warmerdam, photographer Erwin Olaf, visual artist Marlene Dumas, architect Rem Koolhaas, graphic designer Irma Boom, composer and director Michel van der Aa, film director visual artist Steve McQueen, fashion designer Iris van Herpen, violinist Janine Jansen and dramatist Ivo van Hove.

Rineke Dijkstra (Sittard, 1959) studied at the Rietveld Academy in Amsterdam, after which she devoted herself to portrait photography. She found instant fame with her world-renowned Beach Portraits, which she started in 1992. Rineke Dijkstra became world famous with these photographs of young teenagers, standing at the flood line in Belgium, Poland, the United States and other countries.

This was followed by equally impressive series of photographs of Israeli soldiers (1999-2003) and the Olivier series (2000-2003), in which she follows a soldier who enlists with the French foreign legion during his years of service in Corsica and in Africa. Rineke Dijkstra also made portraits of Almerisa, who arrived the Netherlands at the age of six as a refugee from Bosnia, while growing up.

In recent years, Rineke Dijkstra’s work has been exhibited frequently both in the Netherlands and abroad; she has had solo exhibitions at the Stedelijk Museum in Amsterdam, the Jeu de Paume in Paris, the San Francisco Museum of Modern Art, the Solomon R. Guggenheim Museum in New York, the Louisiana Museum of Modern Art in Humlebaek, Denmark, and De Pont in Tilburg, among others. Last winter, her new video installation Night Watching premiered at the gallery of honour in the Rijksmuseum in Amsterdam, and this summer Dijkstra had a solo exhibition at Marian Goodman Gallery in London.

In addition to her photographic work, Rineke Dijkstra has also attracted a lot of attention in recent years with her video installations: Ruth Drawing Picasso (2007), in which an English schoolgirl copies the painting ‘Weeping Woman’ at Tate Liverpool, I See a Woman Crying (2009), in which English schoolchildren observe and interpret the same work by Picasso, and Night Watching (2019), in which Dijkstra records the behaviour and comments of various groups of visitors to the Night Watch at the Rijksmuseum.

Rineke Dijkstra has received numerous awards for her work in the Netherlands and abroad, including the most prestigious photography prize in the world: the Hasselblad Award (Sweden, 2017). 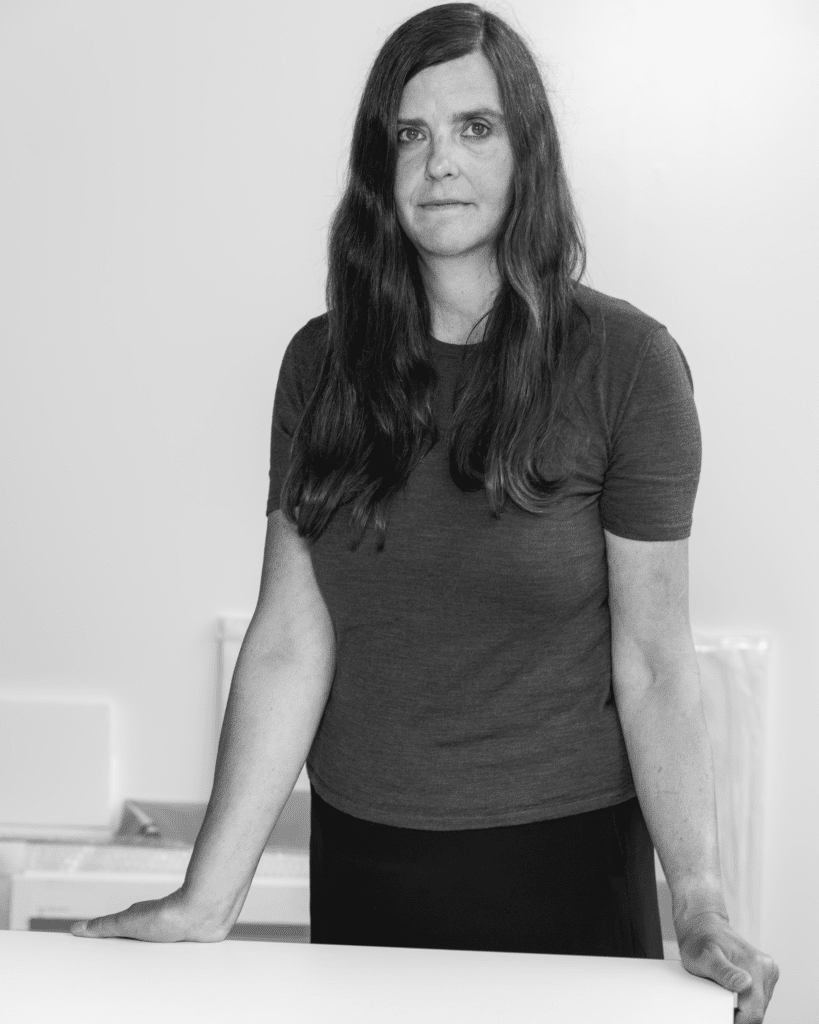 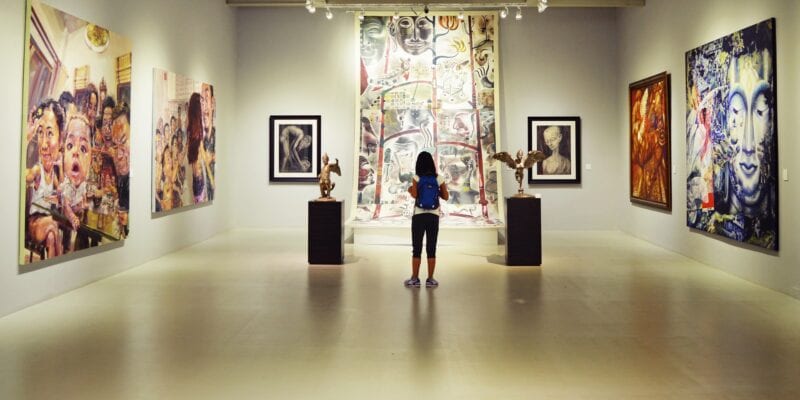 Interview series on the effects of COVID-19 on ... 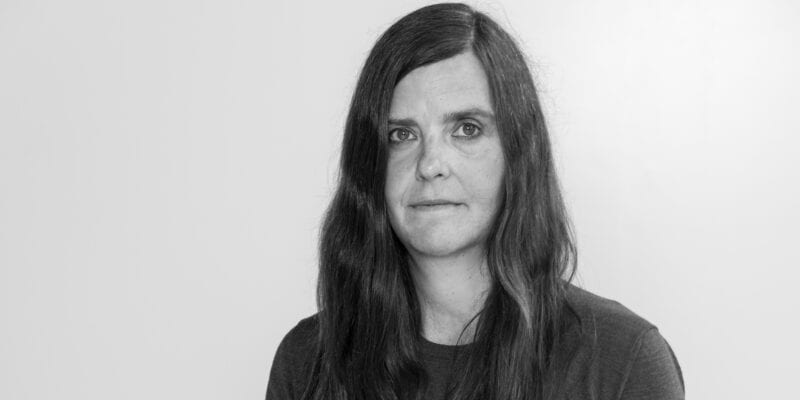 The Compendium of Cultural Policies and Trends’...