Gambling on Culture: State lotteries as a source of funding for Culture – the Arts and Heritag e is the first attempt at comparative research into how State lotteries exert their influence on the national funding of Culture. It compares the purposes, organisational structures and distribution systems of State lotteries in 10 European countries, including some new EU members and in Canada.

At this very moment, far reaching decisions are being made at a European level, concerning the liberalisation of State lotteries. Several compelling questions can be raised with regard to a possible new EU policy, as the cultural policies of various member States vary hugely.

In the Netherlands, for instance, the State lottery does not spend any of its revenues on Culture, thus leaving the designation of ‘good causes’ to private lotteries, which rely entirely on public sympathy. Compared to ‘development work’ or ‘health care’, ‘Culture’ holds a weak card in the sympathy scale for ‘good causes’.

At the other end of the spectrum, the United Kingdom’s National Lottery has invested considerable amounts of its revenue in capital based cultural projects. This stems from a severe lack of government investment over a significant period of time which left many cultural venues in poor condition. In this case, one could conclude, lottery money has in fact substituted government funding.

Is it possible at all to develop a sensible cultural policy on the basis of lottery funds? Can new cultural structures be sustained in the long term? Without intending to give unequivocal answers to these questions, Gambling on Culture offers many angles with which to view the current situation and source material for establishing one’s own position: as a government, a lottery company or as a cultural organisation. Thus, the book is not only unique, but also highly relevant for all participants in the cultural field. 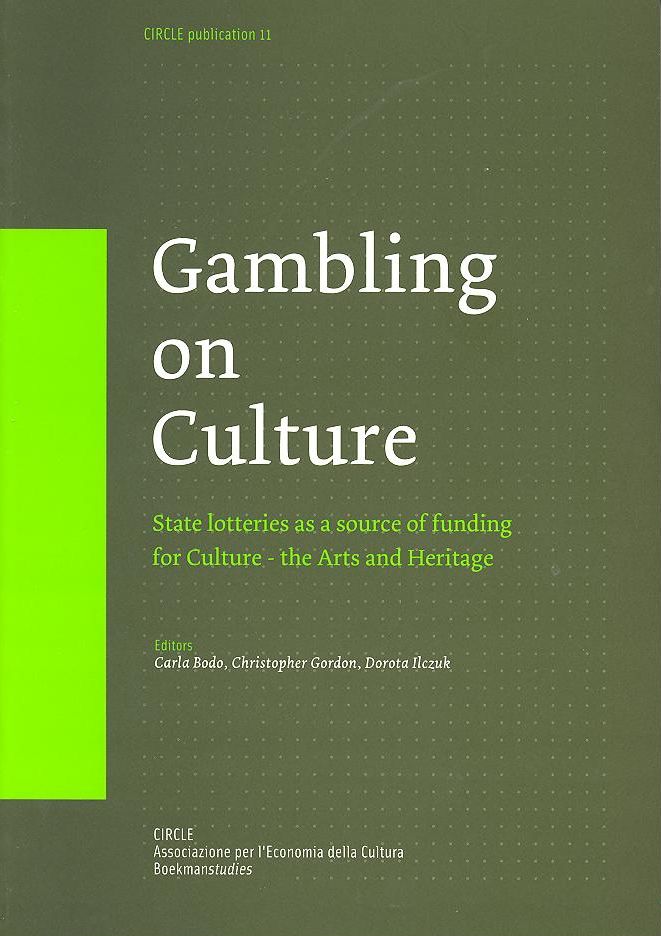 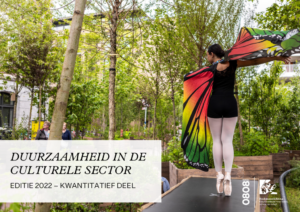 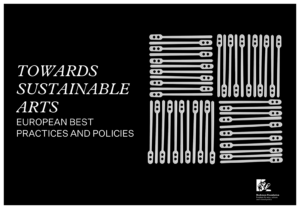 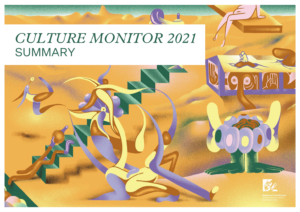